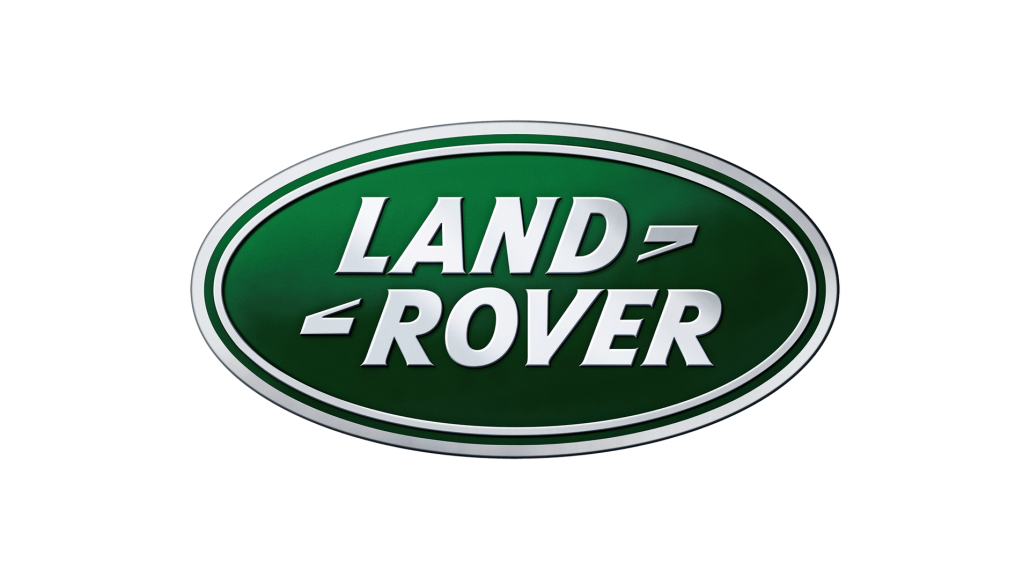 Milito’s has Serviced Land Rover in Chicago since 1968.

Rely on Us for Maintenance and Any Type of Repair

How Land Rover Has Stood The Test Of Time

For six decades — that would be 60 years, or 720 months, or 21,900 days — Land Rover has grown from what was a simple sketched outline of a vehicle on a beach to a brand taking its customers to entirely new heights of traveling on and off the road.

The journey has been filled with innovation, adventure, and excellence in engineering that has resulted in millions of vehicles sold to just as many content and loyal Land Rover owners. 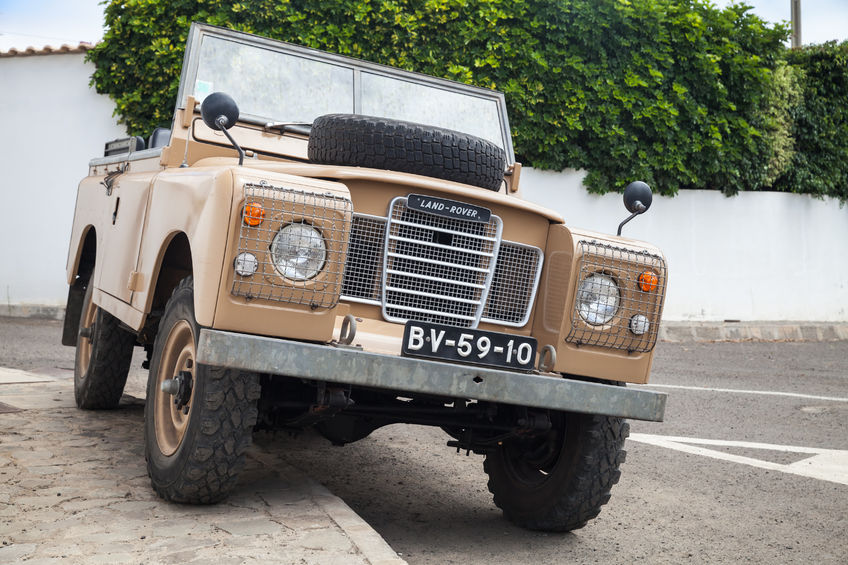 Who is Buying a Land Rover?

Jaguar Land Rover recorded record global sales in 2017 with the retail of 614,109 vehicles.

But who are the people behind the wheel?

The typical Land Rover owner is ”an active male, high net worth demographic between the ages of 34 and 54” with a household income of $450,000. Also look for those “dual-income couples who are highly educated, typically between the ages of 35 and 54” as owners of Range Rovers.

Of course nothing is perfect, and drivers have reported the following problems the most often:

All of these problems and more can be fixed by the Land Rover service mechanics at Milito’s Auto Repair in Chicago.

Benefits of Getting Consistent Mechanical Check-Ups for Your Land Rover

By keeping up with routine maintenance, you’re ensuring:

By taking good care of your vehicle, you ensure it will be there for you in the future.

If you’re planning on selling your Land Rover at some point in the future, keeping up with routine service and maintenance ensures that it will continue to run in optimal condition.

Making sure your tire pressure is set to the right levels can help prevent your car from expending unnecessary energy and fuel while moving.

In addition, your vehicle’s fuel economy can be negatively affected by up to 20% if you have a clogged air filter or leaking fuel lines.

What to Look for When Buying Used Land Rovers 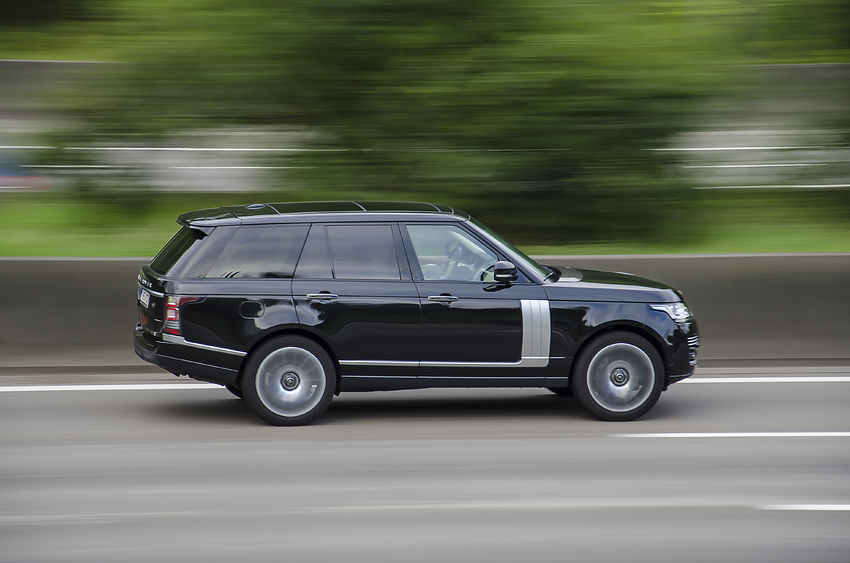 If you’re looking for a large luxury SUV but don’t want to pay for a brand new model, a used Land Rover is the way to go.

Here are five things that you should do:

According to Joe Eberhardt, president and CEO of Jaguar Land Rover North America, “In the coming year, we look forward to the launches of our first electrified vehicles, the 2019 model year Range Rover and Range Rover Sport plug-in hybrid models, and the Jaguar I-Pace all-electric performance SUV.”

Also look for connected navigation, InControl Wi-Fi, and Land Rover InControl Apps that allow you to use a variety of vehicle-optimized smartphone apps on your touchscreen. 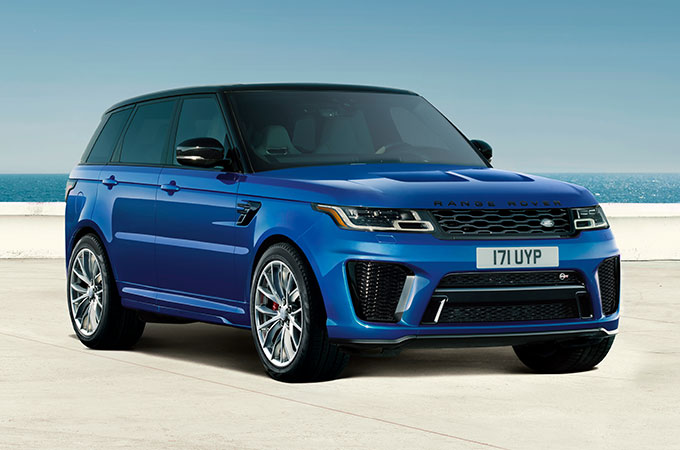 The Range Rover Sport SVR has a 5-liter Supercharged V8 gas 575HP engine that delivers a powerful 516 lb-ft of torque that takes it from 0-to-60mph in 4.3 seconds.

History of the Land Rover

The year was 1947, and a sketch made in the sand on a Welsh beach by Maurice Wilks, chief designer at the Rover Company, gave birth to the Land Rover brand that people know and love today.

Wilks and his brother Spencer, Rover’s Managing Director, used a Jeep chassis fabricated from off-cuts and a Rover car engine — which eliminated the need for complex and expensive press tools — to build the first model. To keep things simple and more tractor-like, they put the steering wheel right in the middle. By doing so, they also avoided having to build two different versions of the car for left and right hand driving markets.

A year later the first Land Rover launched at the Amsterdam Motor Show, and was an instant success. It was so well-received by the public that it ended up being used for agricultural tasks, police work, military purposes, construction, and long expeditions, and by the end of the year it was exporting the Land Rover to nearly 70 countries. Early vehicles only came in various shades of light green, which was dictated by military surplus supplies of aircraft cockpit paint.

In 1949, the first Land Rover was exported to the United States, and that was just the beginning.

The Land Rover business has been acquired by various companies over the years like British Aerospace, BMW, Ford Motor Company, and Tata Motors. But it was 2013 when Land Rover and Jaguar merged to form the Jaguar Land Rover Limited company you know today.

The second Range Rover ever produced had six wheels and was converted to an airport fire truck — it’s still in use today.

They used to provide trucks for students from Oxford and Cambridge to drive across continents to places like Singapore and the Sahara, “for the sake of learning.”

In the 1950s, you could order a Land Rover with tank treads from the Rover factory. A Scotsman figured out that treads enabled the SUV to travel across the Highlands without sinking into the spongy ground. And so, the Series II Cuthbertson became a factory option. 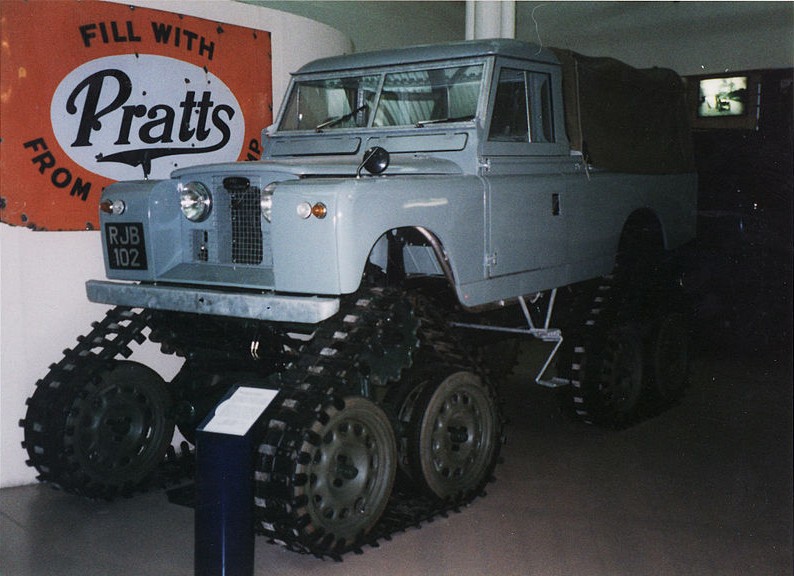 They always go above and beyond for service — The Best

I love this place… no matter what, they are always willing and ready to help rain, sleet or snow!

I love supporting local businesses with these amazing “old timers” who are no nonsense, get ‘er done guys. Thank you!

From oil changes to wiper blades, Milito’s can keep your Land Rover driving smoothly down the Chicago streets, any time of the year (even in pothole season).

Stop by for regular maintenance, no appointment needed!

Whether you need standard repairs from regular wear, or have a more complex problem with your Land Rover, rely on Milito’s!

Our Land Rover Service Specialists will care for your vehicle like its their own. We can diagnose and repair any issue quickly!

Milito’s takes care of Chicago’s Land Rovers, inside and out!